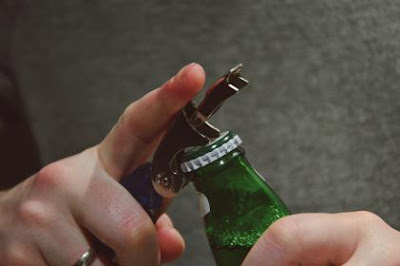 Earlier this summer, the Maryland Court of Appeals issued an opinion in Manal Kiriakos v. Brandon Phillips and Nancy Danakos, et. al. v. Linda Stapf  (“Kiriakos”)[1] that expanded imposition of civil liability to social hosts for the torts committed by their intoxicated, under-aged guests.  The Kiriakos court recognized this limited form of negligence liability based on violations of Crim. Law § 10-117(b), which prohibits a person from knowingly furnishing alcohol to minors, and prohibits knowingly and willfully allowing a minor to possess or consume alcohol at a residence that he or she owns or leases, and in which he or she resides.  On July 27, 2016, the Maryland Court of Special Appeals issued its opinion in Michael Hansberger v. Bradley Smith, et. al. (“Hansberger”).  The Hansberger decision further clarifies social host liability as identified in Kiriakos, holding that it can only be applied to social hosts who knowingly and willfully allow an individual under the age of 21 years to possess or consume alcohol.

The Hansberger case arose when a party was advertised and thrown by Travis Riley on his parents’ property.  Travis threw the party without advising his parents of it, without obtaining their consent, and while his parents were not at home.  Many of the partygoers were under 21, and although the party was advertised as “BYOB,” Travis collected a fee from party goers who wanted to drink from a keg brought by another attendee.  At one point during the party, a fight broke out, causing Travis to eject the attendees.  One of the partygoers, Bradley Smith, invited many of the partygoers to move the party to his parent’s farm 3 miles away.  Although Smith’s parents were home that night, they went to bed before the partygoers arrived and had no knowledge of the party.  The party goers continued drinking while on the Smith property.  Later that evening, another fight broke out, which resulted in a brick being thrown at attendee, Michael Hansberger, causing serious and permanent injuries.

Following the incident, Hansberger filed suit in the Circuit Court for Frederick County against the Smiths and the Rileys.  The Smiths and Rileys filed dispositive motions, arguing that Hansberger had failed to establish that they had breached a duty of care owed to him.  The Circuit Court agreed, and Hansberger appealed.  The Maryland Court of Special Appeals affirmed the trial court’s ruling based, in part, on its understanding of social host liability as described in Kiriakos.

The facts of the Kiriakos cases and the Hansberger case are similar in many regards.  In both cases, a party was held in a home or on the premises of a residence where alcohol was consumed by individuals under the age of 21.  Both cases involved an intoxicated underage party attendee that, due to their intoxication, acted in a way to cause death or serious bodily harm to another.

However, there is a key distinction between the situations addressed in Kiriakos and Hansberger:  the knowledge of the owners concerning alcohol consumption on their property.  In Kirakos, there was evidence that the owner of the residence served alcohol to minors, or was keenly aware that minors were consuming alcohol and may have been intoxicated.  In Hansberger, on the other hand, there was no evidence that the Rileys knew of the existence of the party thrown by Travis Riley.  Hansberger argued that the Smiths knew or should have known about the party because deposition testimony elicited that the Smiths heard noise from other parties on their property in the past.  The Maryland Court of Special Appeals nevertheless agreed with the trial court’s determination that this was insufficient to demonstrate that the Smiths willfully allowed minors to drink alcohol on their property.

The Kiriakos decision will undoubtedly open the floodgates to a new wave of premises liability claims in Maryland by persons injured by intoxicated minors who consume alcohol on the property of adult hosts.  But Hansberger suggests that Maryland appellate courts are not quite ready to move forward and adopt dram shop liability, particularly in the context presented by the "social host" cases.  Hansberger also serves as an important reminder to insurers and attorneys investigating social host liability claims that they must investigate the knowledge of the host property owners and determine whether they knew that minors were consuming alcohol on the premises, and whether the hosts took steps to prevent it.

We will continue to monitor this developing area of the law, and updates will follow.


[1] For more information on the Kiriakos decision, please read the article submitted by RSRM Associate Jessica P. Butkera on July 7, 2016, which is located here.
Posted by Rollins, Smalkin, Richards & Mackie, L.L.C. at 8:30 AM No comments: 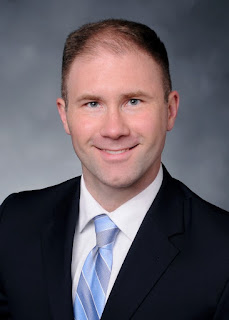 Ben Beasley is a 2014 graduate of the University of Baltimore School of Law.  After graduating from law school, Mr. Beasley clerked for the Honorable Mickey J. Norman in the Circuit Court for Baltimore County.  Prior to joining RSRM, Mr. Beasley was a trial attorney with a civil litigation firm in Baltimore City where he prosecuted auto tort, premises liability, and breach of contract cases.

Mr. Beasley was a high school music teacher for a number of years before becoming an attorney, having received a bachelor's degree in musical education from Shenandoah University.  Mr. Beasley volunteers as a coach and instructor for the University of Baltimore National Trial Competition Team. 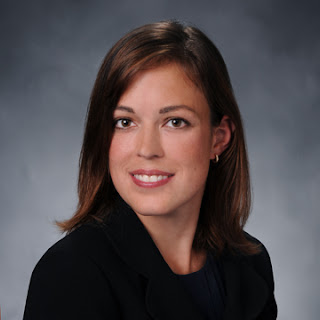 EmilyJ. Spiering is a 2011 graduate of the University of Baltimore School of Law. While attending law school, Ms. Spiering served as a Staff Editor of the University of Baltimore Law Forum, which focuses on developing trends and topics unique to the Maryland legal community.  She also served as a member of the National Environmental Moot Court Competition Team, and interned with U.S. Magistrate Judge Susan K. Gauvey of the United States District Court for the District of Maryland.

Immediately after law school, Ms. Spiering clerked for the Honorable Leo E. Green, Jr. in the Circuit Court for Prince George’s County. Prior to joining RSRM, Ms. Spiering practiced civil litigation in Chicago, Illinois for two years, where she represented financial institutions in foreclosure proceedings across the state. 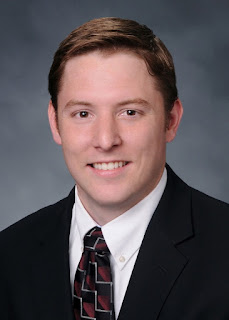 Before joining RSRM, Mr. Ziskind clerked for the Honorable Stephen M. Waldron and the Honorable Kevin J. Mahoney in the Circuit Court for Harford County.