For Workers’ Compensation Commission Appeals, Either Party May Request a De Novo Trial, Regardless of Whether they are the Initial Appellant

Maloney was a firefighter in Montgomery County, Maryland.  Maloney lived in Sterling, Virginia and was assigned to work at Fire Station 23 in Rockville, Maryland.  On Friday, April 29, 2016, and Saturday, April 30, 2016, the County hosted a two-day recruiting event in Gaithersburg, Maryland.  In addition to his regular work week, Maloney agreed to work overtime at the recruiting event on both Friday and Saturday.  Friday’s event concluded at 8:30 p.m.  Saturday’s event began at 6:00 a.m.  On Friday evening, Maloney left the event, grabbed food, and went to Station 33 to sleep overnight.  While Maloney was at Station 33, he rolled his ankle, injuring himself.

The Court of Special Appeals determined that the circuit court did not err in granting the request for a de novo review of the facts simply because it was Maloney who made the request.  The language of Lab. & Empl. § 9-745(d) makes clear that “any party” can request, “in accordance with the practice in civil cases,” a de novo review of “any question of fact involved in the case” (emphasis added).

The County argued that the issues of whether Maloney’s injury “arose out of” and “in the course of” his employment, were purely legal questions.  The Court of Special Appeals determined that in most cases, “arising out of” and “in the course of” are purely factual questions, or at least “mixed” questions of law and fact.  The issue of whether an injury arises out of, and in the course of employment, is treated as a pure question of law only when the parties stipulate that the facts are not in dispute, and that there is no dispute as to the inferences to be drawn from the facts.  For Maloney’s case, the facts were in dispute, and therefore, a de novo trial was appropriate.

Montgomery County further argued that the circuit court erred when determining that Maloney’s injury was compensable as Maloney was not on duty when he was injured, he was not required to stay at Station 33 that night, and he chose to stay there for his own convenience.  Since the appeal was a de novo review, the Court of Special Appeals reviewed the circuit court’s findings to determine whether its decision was clearly erroneous.

In this case, there was ample evidence for the circuit court to determine that Maloney’s injury was compensable.  To meet the “arising out of” requirement, the court applies the potential-risk test, asking whether the employee would not have been injured, but for the fact that the conditions and obligations of employment placed the employee where the injury occurred.  Here, it was Maloney’s employee status that permitted Maloney to sleep in the fire station. Therefore, he was where he was when he was hurt because of his job, satisfying the “arising out of” requirement.

For the “in the course of” requirement, the injury must occur: (1) during the period of employment; (2) at a place where the employee reasonably may be in performance of his or her duties; and (3) while fulfilling those duties or engaged in something incident thereto.  An activity will generally be considered a regular incident and condition of the employment if it is an accepted normal one.  Here, despite the fact that Maloney was not at a place where he would reasonably be expected to be in the performance of his duties, and the fact that the injury did not occur during the period of employment, the circuit court still could have reasonably concluded that other circumstances surrounding Maloney’s injury evinced an independently convincing association between his presence at Station 33 at the time of his injury and his employment.  For example, sleeping at Station 33 made it easier for Maloney to work lengthy shifts of overtime.  Firefighters were also encouraged to sleep at other stations, if need be.  Additionally, the employer provided the sleeping facilities for Maloney.  After consideration of these facts, the Court of Special Appeals affirmed the circuit court’s decision. 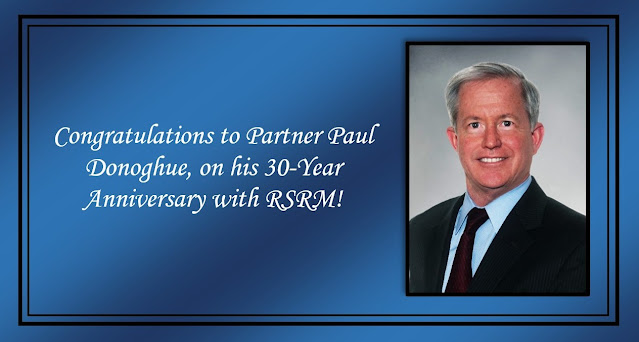