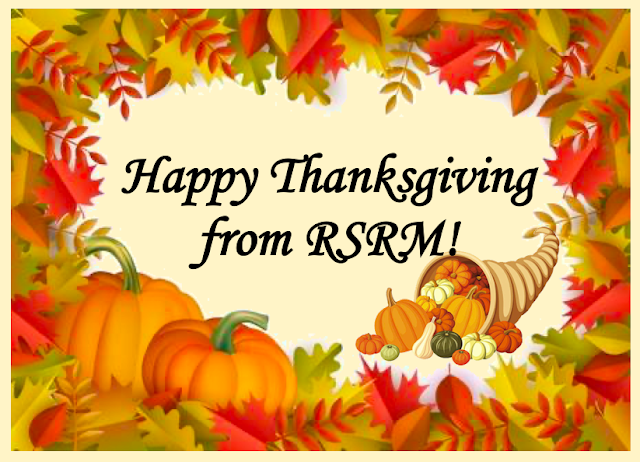 RSRM Mourns the Passing of Partner Raymond A. Richards, Sr.

Ray Richards, one of the original partners of Rollins, Smalkin, Richards & Mackie, L.L.C., passed away on November 20, 2019 in Berlin, Maryland.

Mr. Richards was born on November 5, 1927 in Washington D.C., and at the age of 18, enlisted into active service of the United States Army. After his service, Mr. Richards obtained his undergraduate degree from the University of Maryland, College Park, and his Juris Doctor from the University of Baltimore, School of Law. He was admitted to the Bar in July of 1953, and thereafter, joined RSRM, where he practiced for almost 40 years focusing on workers’ compensation and insurance litigation. He was also a member of the Bar Association of Baltimore City, the Bar Association of Baltimore County, the Maryland State and American Bar Associations, and the Association of Insurance Attorneys.

He is survived by two brothers, two children, three grandchildren, and one great-grandchild. A service and celebration of life will be held on January 12, 2020. 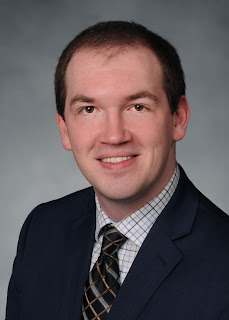 While attending law school, Mr. McCormick was a competing member of the National Trial Competition Team, served as a Rule 19 student attorney in the Civil Advocacy Clinic, and was a law clerk in the legal department of the Johns Hopkins Health System. Before joining the firm, Mr. McCormick was a decision writer for the Social Security Administration where he consulted with Administrative Law Judges regarding Social Security Regulations and drafted disability determinations.

Outside of work, Mr. McCormick spends his time reading, volunteering, and playing music. He also enjoys spending time with his friends and family.

Governor Larry Hogan recently appointed new judges to fill several vacancies in both of Maryland’s appellate courts as well as in the District Court of Maryland for Baltimore County and the Circuit Court for Baltimore City.

Governor Hogan recently appointed Guido Porcarelli, Bruce Friedman, and Michael Siri to the District Court of Maryland for Baltimore County. Judge Porcarelli received both his B.A. and J.D. from Syracuse University. He has extensive litigation experience and was a partner in the Law Offices of Frank F. Daily, P.A. before being appointed to the bench. Judge Porcarelli was also a member of the Attorney Grievance Commission Peer Review Committee.

Judge Siri also obtained his B.A from The University of Maryland, College Park and his J.D. from The University of Maryland, Francis King Carey School of Law. After law school, Judge Siri clerked for the Honorable M. Brooke Murdock at the Circuit Court for Baltimore City before joining Robinson Woolson, P.A. as an associate focusing on products liability cases. Since 2004, Judge Siri served as a partner at Bowie & Jensen, L.L.C. where he focused on cases dealing with construction law and employment disputes.

Governor Hogan also appointed E. Gregory Wells and Steven B. Gould to the Court of Special Appeals, Maryland’s intermediate appellate court. Judge Wells is a native of Washington D.C. and received a Bachelor of Arts in Government from The College of William and Mary and his J.D. from The University of Virginia. Judge Wells served as an associate at O’Malley, Miles, McCarthy & Harrell and was the first African American to serve as the State’s Attorney for Calvert County. Judge Wells also served as an Assistant Attorney General in the Criminal Appeals Division of the Maryland Office of the Attorney General. Prior to being appointed to the Court of Special Appeals, Judge Wells was a County Administrative Judge at the Circuit Court for Calvert County.