Congratulations to Associate Ashley Bond on her Recent Win! 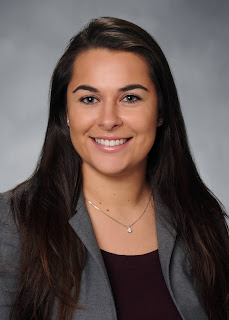 Congratulations to Associate Ashley Bond on her recent win! Ms. Bond represented a business and its insurance company at the Maryland Workers' Compensation Commission. An employee of the business alleged to have sustained injuries to his arm at work after getting stuck between a ladder and a duct. Ms. Bond argued that an accidental injury did not occur, as alleged, as the employee was inconsistent with his description of the accident and had a lengthy history of prior medical conditions with similar symptoms. Ms. Bond further argued that the employee was not forthcoming with his doctors about his past medical history, including the similar symptoms that he experienced in the past.

The Commission agreed with Ms. Bond and found that no accidental injury occurred.