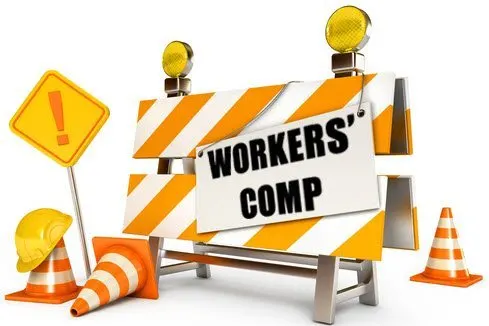 The Court of Special Appeals (“COSA”) recently issued a reported opinion discussing the “definite proof” requirement found in Section 9-504 of the Maryland Labor and Employment Article. Section 9-504 of the Maryland Labor and Employment Article requires an employer to provide compensation to a covered employee for a hernia arising in the course of employment if the employee provides “definite proof” that satisfies the Workers’ Compensation Commission (“WCC”) that: (1) the hernia did not exist before or as a result of injury or strain a preexisting hernia has become so aggravated, incarcerated, or strangulated that an immediate operation is needed, and (2) notwithstanding any other provision of the title about notice, the injury is reported to the employer within forty-five (45) days of the occurrence.

This case arose in September 2019 when a UPS employee sustained a hernia injury while working in the course of his employment. The employee notified UPS of the injury the following day, and over the following months, the employee met with doctors and eventually had surgery to repair the hernia in November 2019. In February 2020, a hearing was held before the WCC, after which the WCC found the employee sustained an accidental injury arising out of the course of employment, the disability of the employee’s hernia is the result of the accident injury, and the employee was temporarily totally disabled from September 2019 to January 2020. As a result, UPS and its insurer had to pay causally related medical expenses and weekly pay. UPS and the insurer subsequently appealed the WCC decision to the Circuit Court for Howard County, where an “on-the-record” hearing was held in August 2020. The circuit court affirmed the WCC decision. UPS and insurer thereafter appealed to the Court of Special Appeals, where they argued, among other things, that the WCC and circuit court erred in applying a preponderance of the evidence standard to the “definite proof” requirement in § 9-504.

COSA began its analysis with the plain language of the statute. Finding that the statute does not expressly or implicitly equate “definite proof” with any standard of proof, it reasoned that if the Maryland Legislature had wanted a heightened standard, it would have done so expressly. COSA then proceeded into Maryland case law on the issue and found that the Court of Appeals never made reference to any new or stricter standard, but rather its analyses in the cases focused on the lack of certainty in the proof provided. Last, COSA looked to neighboring jurisdictions with similar statutes and found that, similar to Maryland, these jurisdiction’s case law never equated “definite proof” to a higher standard of proof. Based on its entire review, COSA held that the language of the statute is clear and that the term “definite proof” refers to the quality of evidence and does not constitute a standard of proof.

While this case makes clear there is no heightened standard similar to that of a clear and convincing standard, it should put practitioners on notice of the need to have clear and credible evidence that can sufficiently satisfy Section 9-504’s requirements.